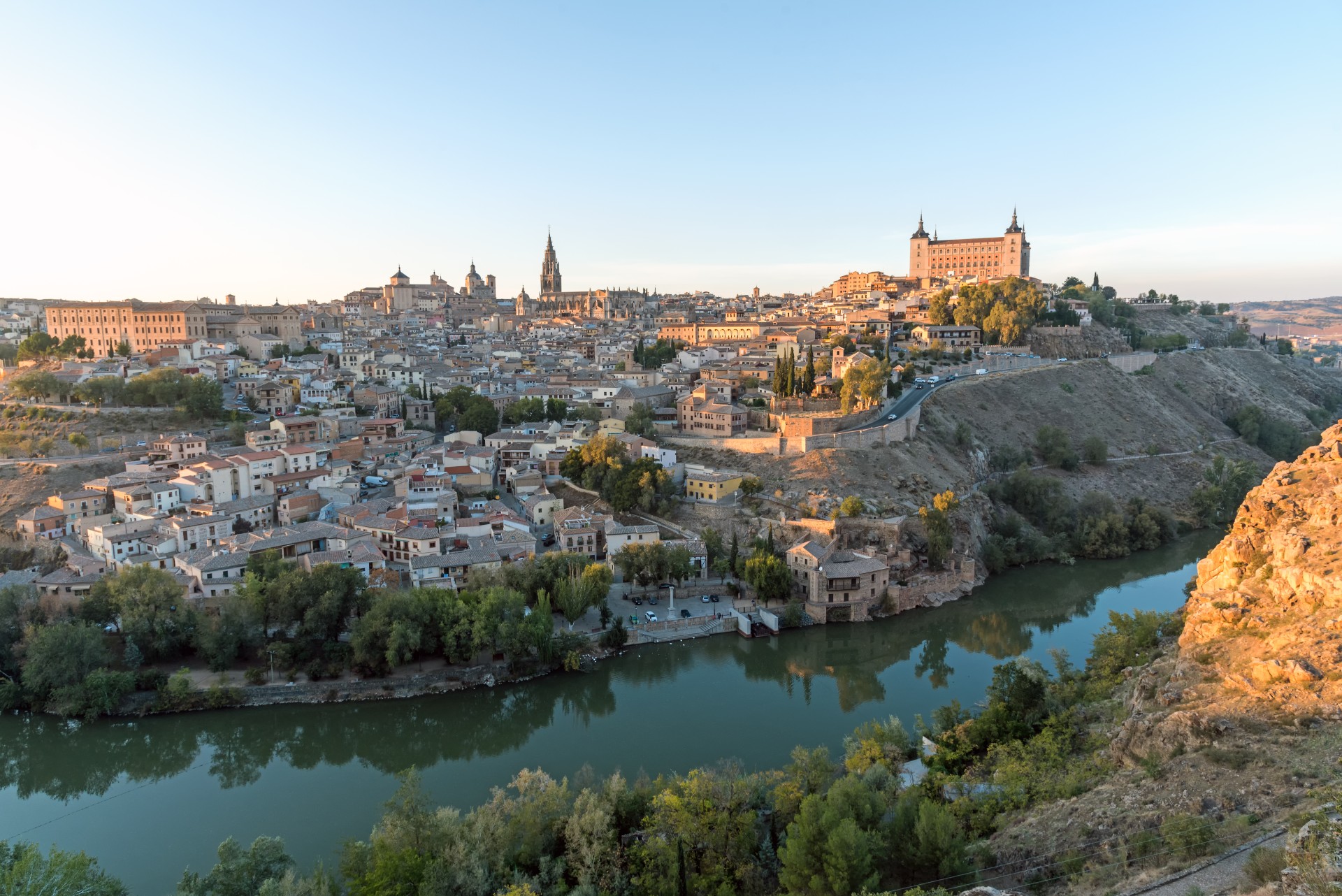 Fast on its way

CargoMatcher organizes daily transport to Spain. Spain itself has a very large agricultural sector, and therefore exports a lot of lemons, oranges and olives. In addition to these 'raw' agricultural products, the wine industry is also a major part of the Spanish economy.

CargoMatcher is a specialist in the field of urgent shipments, so we have shipments that leave urgently to Spain on a daily basis. For urgent transport to Spain you have to take into account a transit time of 12 to 24 hours, this mainly depends on where in Spain you want your shipments delivered.

If your shipment is not urgent, we also offer options for Groupage transport to Spain. Groupage actually means that your shipment is combined with other shipments, which will reduce the investment considerably. The transit time for a group shipment to Spain is usually 2 to 5 working days. If you use our groupage transports, you must take into account the transport by means of a large truck combination. It is important that the loading and unloading address is easily accessible for large vehicles.

Given the long coastline of Spain, it is not surprising that Spain has several large seaports. The largest seaports in Spain can be found in Algeciras, Barcelona, ​​Bilbao, Cartagena, Huelva, Tarragona, Valencia and Las Palmas, the latter port is located on sunny Mallorca.
The largest city in Spain is Madrid, this is also the capital of Spain, striking about Madrid is that the city is located far inland. It is therefore not surprising that Barcelona, ​​the second largest city, is not far behind Madrid in terms of inhabitants and is surrounded by sunny holiday destinations.

We are ready for you

Would you like to know more about transport to or from Spain? Contact us by phone or the contact form on this website. If you submit a request to us, we will provide you with a suitable and non-binding quote within 30 minutes. Our specialists are ready to help you! 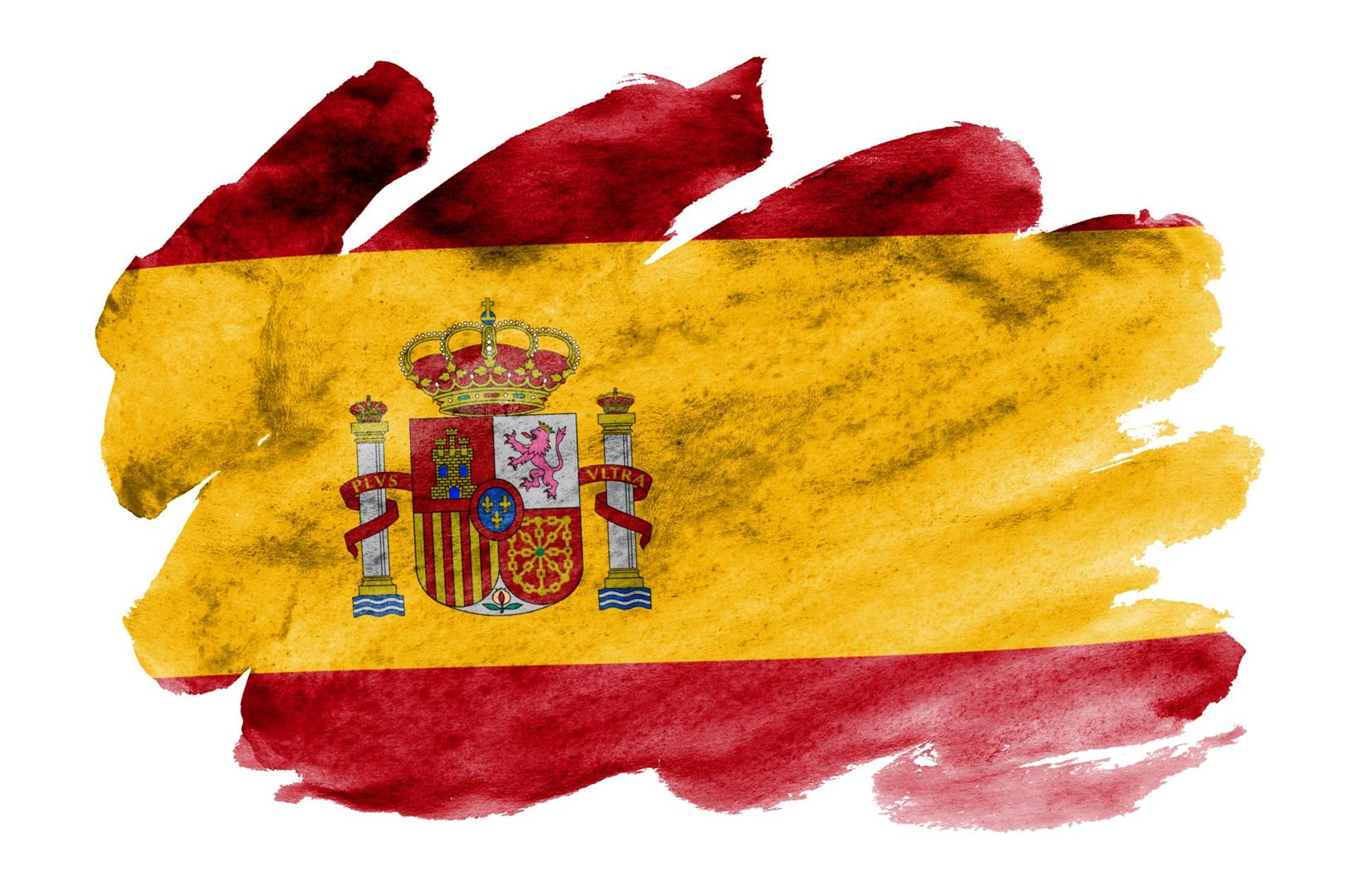 You will receive a response from us within 30 minutes!

What CargoMatcher can provide for you

Our core task is to organize the entire transport process for transport demand. With our extensive experience within the transport sector, we have a suitable solution for every issue!

Are there any questions regarding transport for which you do not immediately have a transport request? Of course you can also contact us for advice.

Is there an exceptional transport that requires guidance? We can of course take care of this for you.

Do you transport to or from countries that are not in the EU? Then customs documents must be provided for your transport.

A suitable solution for every type of transport

CargoMatcher has very broad experience within the logistics sector, which means we can organize any type of transport for you. Whether it is about a single box by air freight to the United States, or a heavy machine by low-loader transport to Hungary, it is no problem for us.

Your Cargo,
Our Transport.